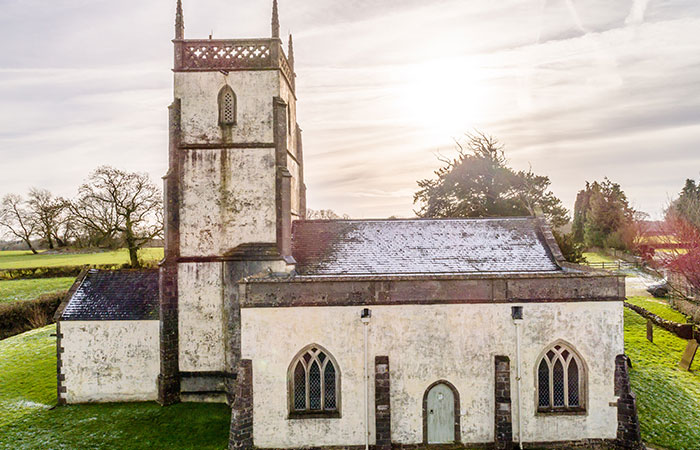 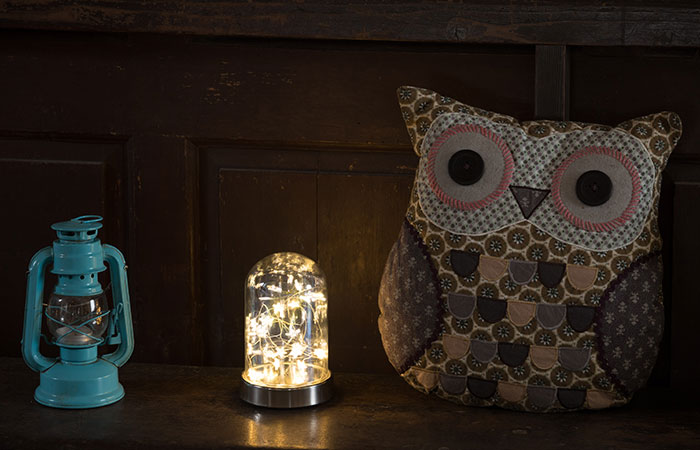 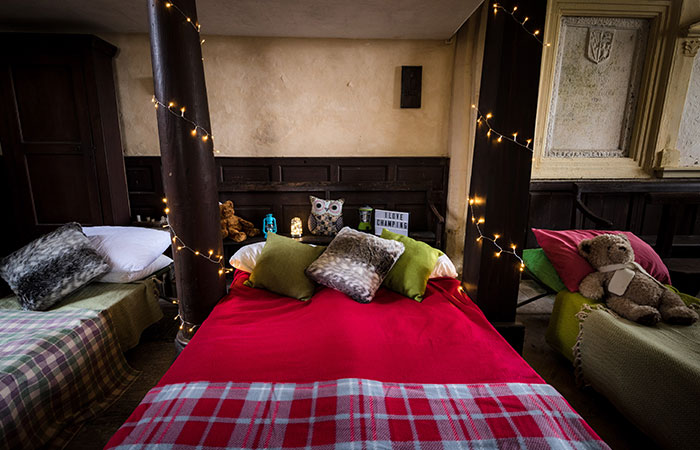 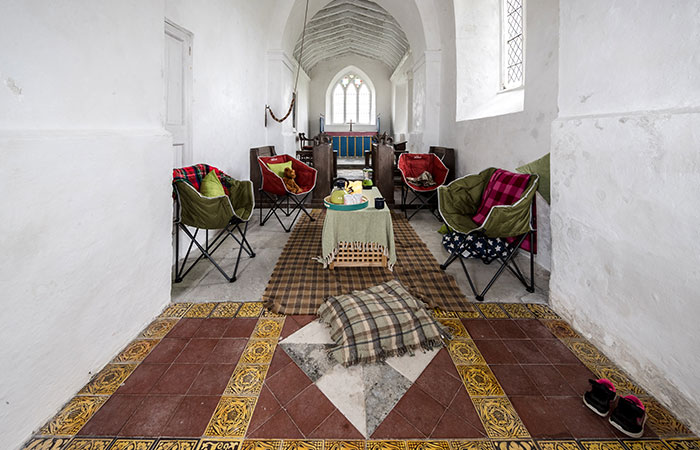 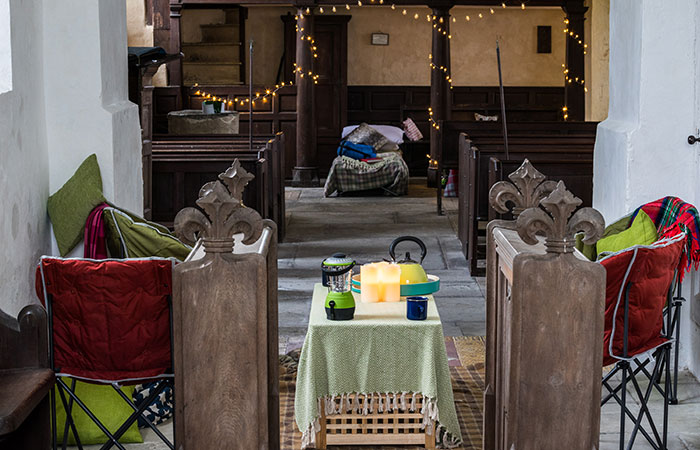 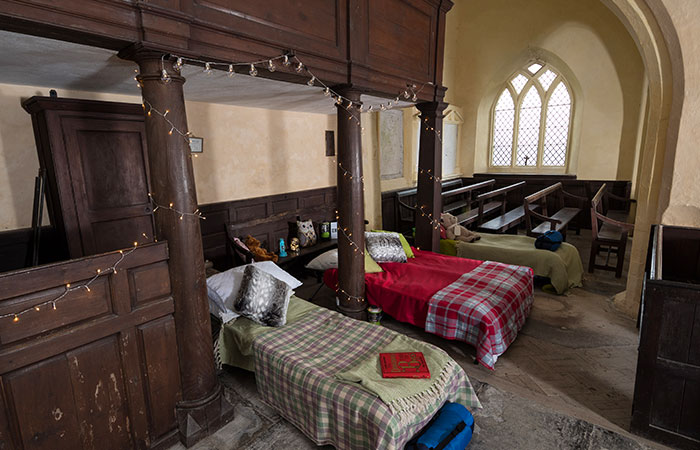 This striking church with its prominent tower stands on a ridge of the Mendips, an area of outstanding Natural Beauty. St Mary’s dates from the 18th century, but its shape and site suggest earlier Saxon origins. Its prominent central tower, rising to an elegant parapet with four crocketted pinnacles at the corners, has a thirteenth-century base. Inside are eighteenth-century fittings and the lovely barrel-shaped nave ceiling has a decorated plaster frieze at its east end.

With its proximity to Glastonbury and Bath this elegant church is in a perfect spot for both exploring the rural landscape and enjoying some city sightseeing too….

Rambling and Roaming in Emborough

Bath – Set in the rolling countryside of southwest England, Bath is known for its natural hot springs and 18th-century Georgian architecture. Honey-coloured Bath stone has been used extensively in the town’s architecture, including at Bath Abbey, noted for its fan-vaulting, tower and large stained-glass windows.

Roman Baths – Bath was founded upon natural hot springs with the steaming water playing a key role throughout its history. Lying in the heart of the city the Roman Baths were constructed around 70 AD as a grand bathing and socialising complex. It is now one of the best preserved Roman remains in the world. www.romanbaths.co.uk

Mendip Hills Area of Outstanding Natural Beauty – The Mendip Hills are one of England’s most attractive landscapes. The distinctive limestone ridge rises from the flat Somerset Levels and Chew Valley just south of Bristol. The windswept plateau is punctuated by spectacular dry valleys and gorges, and impressive rocky outcrops. On the hilltops there are hundreds of ancient monuments, while on the steeper slopes flower rich grasslands and wooded combes offer a variety of habitats for wildlife.

Wells Cathedral – Wells Cathedral is set in the medieval heart of England’s smallest city and is the earliest English cathedral to be built in the Gothic style. The current building was erected between the 12th and 15th centuries and is a significant landmark in Somerset and the South West. www.wellscathedral.org.uk 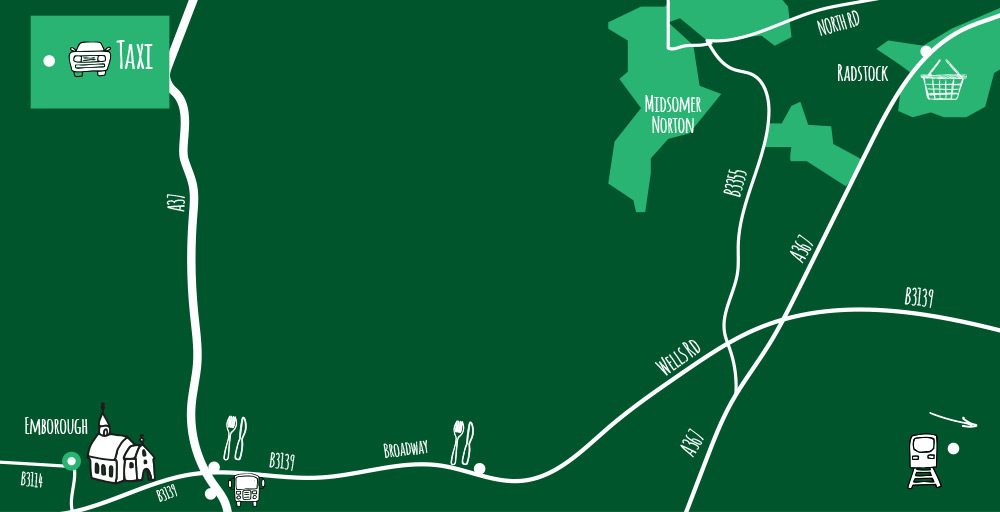